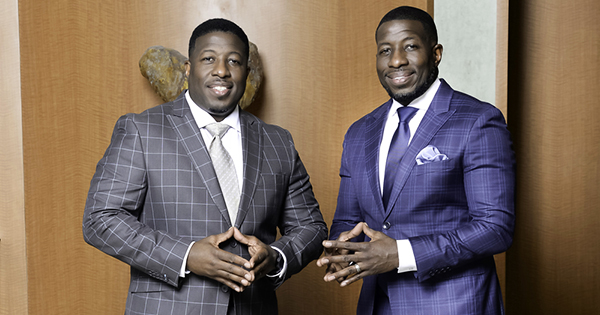 Nationwide -- Dr. Sterling Carter and Stephen Levi Carter, MBA, also known as the Carter Brothers, announce the launch of the Young Millionaires Series, a four-city tour that teaches existing and aspiring entrepreneurs how to scale their businesses to millionaire status in an effort to build generational wealth.  The four-city tour kicks off in Houston, TX, on Saturday, February 22, 2020, and will be followed by events in Chicago (Saturday, May 9), Washington, D.C. (Saturday, August 29) and Atlanta (Saturday, October 24).

The Young Millionaires Series will include workshops, networking opportunities, panels featuring top professionals from various industries, and one-on-one mentorship with the Carter Brothers, who are themselves multi-million dollar business owners, speakers and co-authors of the Amazon best-selling book, Double Your Success: Principles to Build a Multimillion-Dollar Business.

Using the Young Millionaires Series as a catalyst, the Carter Brothers will work collaboratively with successful entrepreneurs and corporations to address the economic inequality and wealth gap in urban communities across the United States.

Factors such as under-employment, lack of education, mass-incarceration, poor access to healthy foods, inadequate healthcare, poverty tax, and media misrepresentation inhibit the ability for urban communities to break through the economic glass ceiling. By focusing on the creation of generational wealth by way of entrepreneurship, the Carter Brothers hope to help reverse this trend. 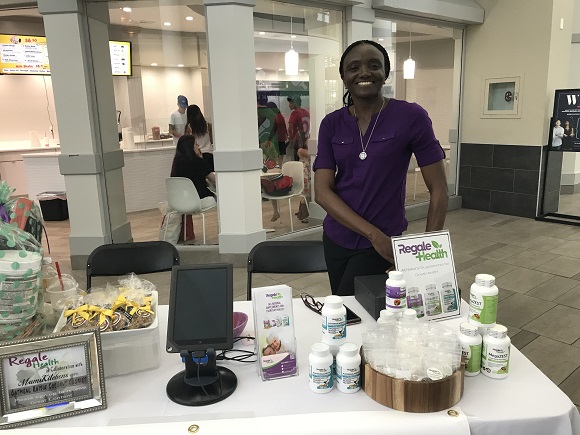 "My brother and I hope to not only build the next generation of young millionaires through this series, but also to model the necessity of mentorship and giving back, both of which are essential to building wealth in under-served communities," states Dr. Sterling Carter.  Stephen Levi Carter adds, "Our goal is to share the secrets to our success, the triumphs, as well as the trials, on our way to the top. In doing so, we offer the next generation a head-start into lucrative, sustainable business ventures."

The Carters have a rapidly growing list of awards and recognitions including being named to the annual Inc. 5000 list, the most prestigious ranking of the nation's fastest-growing private companies; Houston Business Journal's Fast 100 Finalist; the Entrepreneur 360 Award; the American Business Award, and the Greater Houston Black Chamber Pinnacle Upstart Award, to name a few. Together, the businessmen founded Sterling Staffing Solutions in 2011, which has grown into an award-winning, multimillion-dollar company that specializes in providing medical staffing services to home health agencies, hospices, hospitals, and rehab facilities.

Collectively, they have founded and currently operate several companies including Sterling Physical Therapy & Wellness, White Orchid Hospice, Carter Brothers Consulting and MyMedCred.com.  Dr. Sterling Carter is a nationally recognized physical therapist with over 20 years of experience in his field.

He has also made guest appearances on the popular show My 600-lb Life. Stephen Levi Carter, MBA has over two decades of experience in managerial and executive-level positions for a variety of industries, including medical insurance and the oil and gas industry. Both are military veterans and decorated businessmen.

About the Minority Business Finance Scoop - is the premier news blog covering minority, black, and emerging businesses and how they develop and finance their companies. The publication is dedicated to showcasing the business and economic development of Black businesses and entrepreneurs of color.
Posted by Dadpreneur Productions at 7:36 PM

Email ThisBlogThis!Share to TwitterShare to FacebookShare to Pinterest
Labels: MBA, On the Young Millionaires Series by Dr. Sterling Carter and Stephen Levi Carter