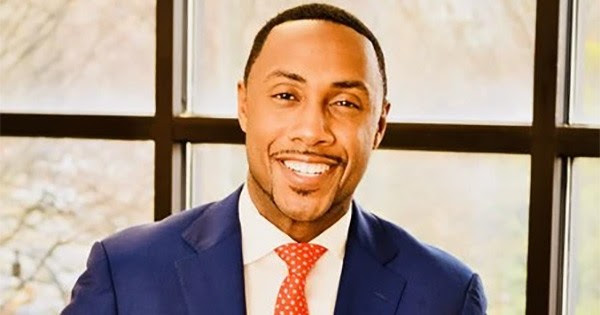 The Community Foundation for Greater Atlanta has announced a partnership to support the launch and growth of the National Black Bank Foundation (NBBF), whose Co-Founder and General Counsel is Ashley D. Bell (pictured). The Community Foundation is serving as fiscal sponsor of NBBF as it awaits its final IRS determination letter which will allow it to act as an independent nonprofit entity.

The Community Foundation also will provide ongoing administrative services to NBBF by way of back-office support including financial oversight, managing donations to the organization, and amplifying their mission across a network of 800 community foundations across the U.S., thus accelerating NBBF’s ability to grow and scale its impact in local communities.

Black-owned banks have worked to build economic equity for the last century by extending credit for small business loans and home purchases to borrowers that major lenders reject. In minority-majority zip codes, Black banks are often the primary source for fair, non-predatory lending. But countervailing market forces have severely restricted their impact and numbers. In 1976, there were 50 Black-owned banks. Today, there are just 18, and that retrenchment has left many impoverished Black communities without retail banking options. According to the Federal Reserve, 49 percent of Black households were unbanked or underbanked in 2019, compared to just 15 percent of white families.

Read more »
Posted by Dadpreneur Productions at 5:42 PM No comments:

Email ThisBlogThis!Share to TwitterShare to FacebookShare to Pinterest
Labels: On The Partnership between The Community Foundation For Greater Atlanta and National Black Bank Foundation
Newer Posts Older Posts Home
Subscribe to: Posts (Atom)