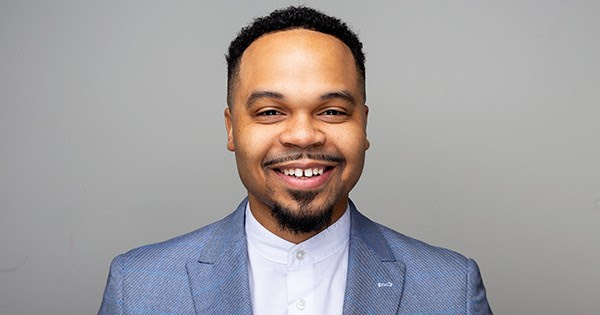 Nationwide -- While attending Oakwood University as a business major, Terrel Davis became a serial student entrepreneur who recognized three significant problems that HBCU students faced: lack of resources, services, and funding. As such, he decided to establish HBCU Seed, a venture capital and private equity firm that solely invests in businesses owned by HBCU students, alumni, faculty, and staff.

As an HBCU student, Davis witnessed firsthand the socioeconomic difficulties that student entrepreneurs had to face. HBCUs (Historically Black Colleges and Universities) generally only receive minimal financial support and amenities. That in turn leaves less money for them to support student entrepreneurs.

Experts say that the future of HBCUs is bleak since state legislatures and the federal government have reduced their funding in favor of financing institutions with larger endowments. When Davis established his own business, he was met with the same problems.

Article On HBCU Seed Continues After Sponsor's Messages Below...
Please Support Our Ad Sponsors Who Make This Community News Blog Possible. And Don't Forget To Tell Them You Saw Their Ad in The Scoop!

Without Being An Athlete, Entertainer, or Drug Dealer

Through HBCU Seed, Davis has partnered with the HBCU Seed Foundation, allowing businesses that are vetted by an entrepreneurship center consortium, as well as those receiving services and resources from one of the centers, to receive from the pooled venture capital.

As one of the first Black-owned HBCU venture capital firms, this organization will bring together 107 HBCUs to become equity partners and pool a large sum of investment funding to provide entrepreneurship opportunities and resources for HBCU students, alumni, and their staff. In exchange for their minimal investment requirement of $100,000 per school, an HBCU can be part of a Black Wall Street ecosystem that is entirely self-sufficient and can circulate black-earned dollars within the community for at least one year.

Davis firmly believes that African-American communities have the power and capacity to own and fully operate their businesses such as banks, hotels, restaurants, retail stores, airports, factories, and studios. He envisions a world in which Black Americans are given more financial chances to create and develop their business ideas.

During this time of heightened tension and concern for social injustice for black communities, Davis provides an avenue for African-American institutions, as well as investors and corporate donors, to stand together and support everyone in HBCU ecosystems. Coupled with the Black Lives Matter Movement, Davis calls on all HBCUs to help the black community grow by contributing funds.

By choosing to invest in HBCU Seed, supporters can vote with their dollars and choose to empower disadvantaged communities across the nation. Contributing to HBCU Seed's cause helps ensure that it closes the racial wealth gap between predominantly white communities and Black communities.

To find out more about Terrel Davis and how to support HBCU Seed, visit their official web site at HBCUSeed.com

About the Minority Business Finance Scoop - is the premier news blog covering minority, black, and emerging businesses and how they develop and finance their companies. The publication is dedicated to showcasing the business and economic development of Black businesses and entrepreneurs of color.
Posted by Dadpreneur Productions at 11:47 PM