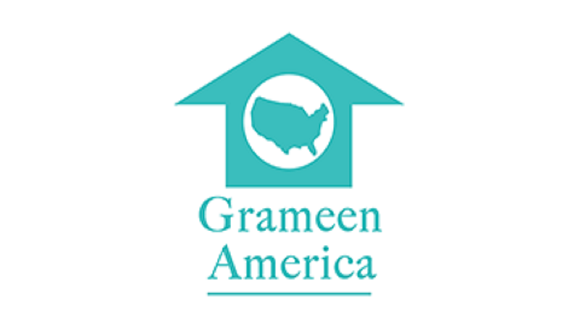 New York, NY - Grameen America, the fastest-growing microfinance organization in the United States, has distributed a historic $1 billion in microloans to more than 100,000 low-income women entrepreneurs in the country since its inception 10 years ago. The organization now has 20 branches in 13 American cities and plans to open a branch in Houston, expand to other cities, and deepen its footprint.

Over the next decade, the organization aims to touch the lives of 1 million people, create 360,000 jobs, and invest $12 billion in women-owned businesses. The organization has successfully adapted its small-group, trust-based microfinance model in different markets across the United States.
Muhammad Yunus, the founder of Grameen Bank in Bangladesh, first brought his Nobel Peace Prize-winning model to Jackson Heights, Queens, New York City. Currently, the organization has seven locations in the New York area, a significant and growing presence in northern and southern California, and branches in cities throughout the country, including San Juan, Puerto Rico.

It serves women who are usually not eligible for loans from traditional banks and largely excluded from the mainstream U.S. financial system. “This record $1 billion achievement is proof that the model can scale successfully, and we are excited to see where the next decade takes us,” said Yunus. “Many had doubts that microfinance would be effective as a poverty alleviation tool in the United States, but we have clearly proved them wrong.”

Cumulatively, women small business owners who have received loans from Grameen America have created more than 109,000 jobs. “By investing $1 billion in the entrepreneurial businesses of low-income women, Grameen America has helped over 100,000 women in the United States break out of the cycle of poverty,” said Andrea Jung, President and CEO.

“These small loans enable women to start or grow their own businesses, which boosts local economies and is a significant force in revitalizing American communities.”