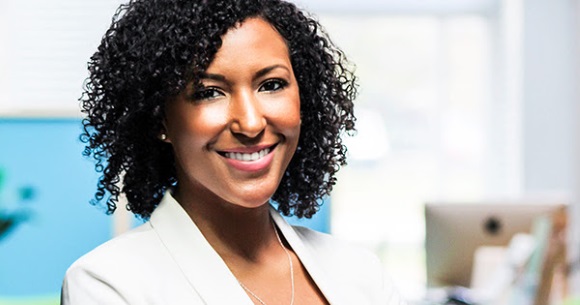 Columbus, OH -- PopCom, a leading Black-owned automated retail technology company specializing in smart vending and kiosk solutions, has announced its plans to develop a new blockchain-powered product ecosystem that enables cannabis, pharmaceutical and alcohol retailers to automate the sale of government-regulated products. The company is inviting forward-thinking investors to join them in bringing transformative technology to retail via their Security Token Offering (STO) - a public fundraising round that allows to anyone invest in the future of retail. The minimum investment is $252 and the team is looking to raise $945,000 in a 90 day period.

"It was important to me to be able to raise money from my friends and family, and my community of supporters, many who are not accredited investors," said PopCom Founder & CEO Dawn Dickson, a serial entrepreneur who graced the cover of the June issue of Black Enterprise and was named as INC Magazine’s top 100 Female Founders for 2018. "By raising money through Title II Reg CF I can now take money from anyone, now people can invest in tech company and get in early. Too often I watched under represented communities left out of deals, now anyone can support." The campaign launched right before Christmas and passed $10,000 in the first week.

PopCom will leverage advancements in biometrics, blockchain, and smart contracts to augment its current automated retail platform into a "2.0" version for regulated retail, powering machine-driven transactions in a secure, compliant way. While the company intends to release the technology first as a turnkey vending solution, the software will be built with the intent to integrate with 18 million vending machines and kiosks worldwide, bringing blockchain to the helm of new retail technology. 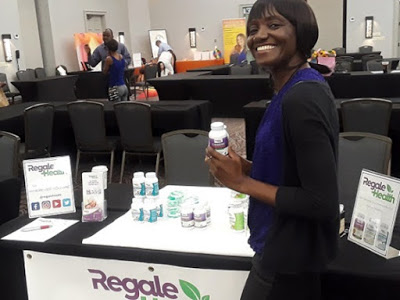 "As a company that exists on the forefront of product innovation in our industry, we see the blockchain revolution as an amazing frontier for further innovation in retail." says Dawn. "We believe it's the key to enabling better consumer access in markets like cannabis, pharma, and alcohol while still preserving privacy and compliance."

The announcement comes at an opportune time for the company, with several favorable landmark governmental policy changes happening in the cannabis and healthcare industries, such as Canada's recent announcement of the full legalization of recreational cannabis and the very first FDA approval of a marijuana-based prescription.

With intention to service the entire regulated retail market, PopCom is planning technology pilots and rollouts starting with cannabis and pharmaceuticals in Q4 2019. It is the company's intent to eventually power all machine-driven transactions in the retail space with blockchain.

Invest in PopCom Today
The company's Security Token Offering, launched on December 20, is open to the public in part as a Regulation Crowdfunding round through StartEngine. Anyone can become an investor in PopCom and take part in the future of retail. If you would like to stay updated on the token sale or the company's progress, you can sign up for their updates here.

About PopCom
PopCom is an automated retail technology company specializing in software for vending machines and kiosks. The company is venture-backed and an alumnus of TechStars and Canopy Boulder.

Currently based in Columbus, Ohio, PopCom was founded as a software company in 2016 and is revolutionizing brick-and-mortar retail with frictionless, machine-driven transactions - changing the way consumers and businesses interact in self service retail environments.

About the Minority Business Finance Scoop - is the premier news blog covering minority, black, and emerging businesses and how they develop and finance their companies. The publication is dedicated to showcasing the business and economic development of Black businesses and entrepreneurs of color.
Posted by Dadpreneur Productions at 11:29 AM